Jeff Rechtshaffen is a senior family law lawyer with 30 years’ experience practicing in Toronto.  He received his BA in English from York University in 1988 and his LL.B. from Western University in 1991. Called to the bar in 1993, he worked as a sole practitioner for four years before establishing Rechtshaffen, Breitman with Rosanna Breitman in 1997.  An experienced advocate who consistently delivers strong yet compassionate representation to his clients, he is equally at home whether advancing his clients’ interests in court proceedings, or participating in a collaborative process. Jeff remains committed at all times to finding the most effective and efficient path to settlement for each and every one of his clients, recognizing that most family law clients want nothing more than to resolve their legal issues so that they can move on with their lives.  A father of three, in his spare time he can often be found on a baseball diamond, playing goalie in his weekly floor hockey league, or practicing his electric guitar. 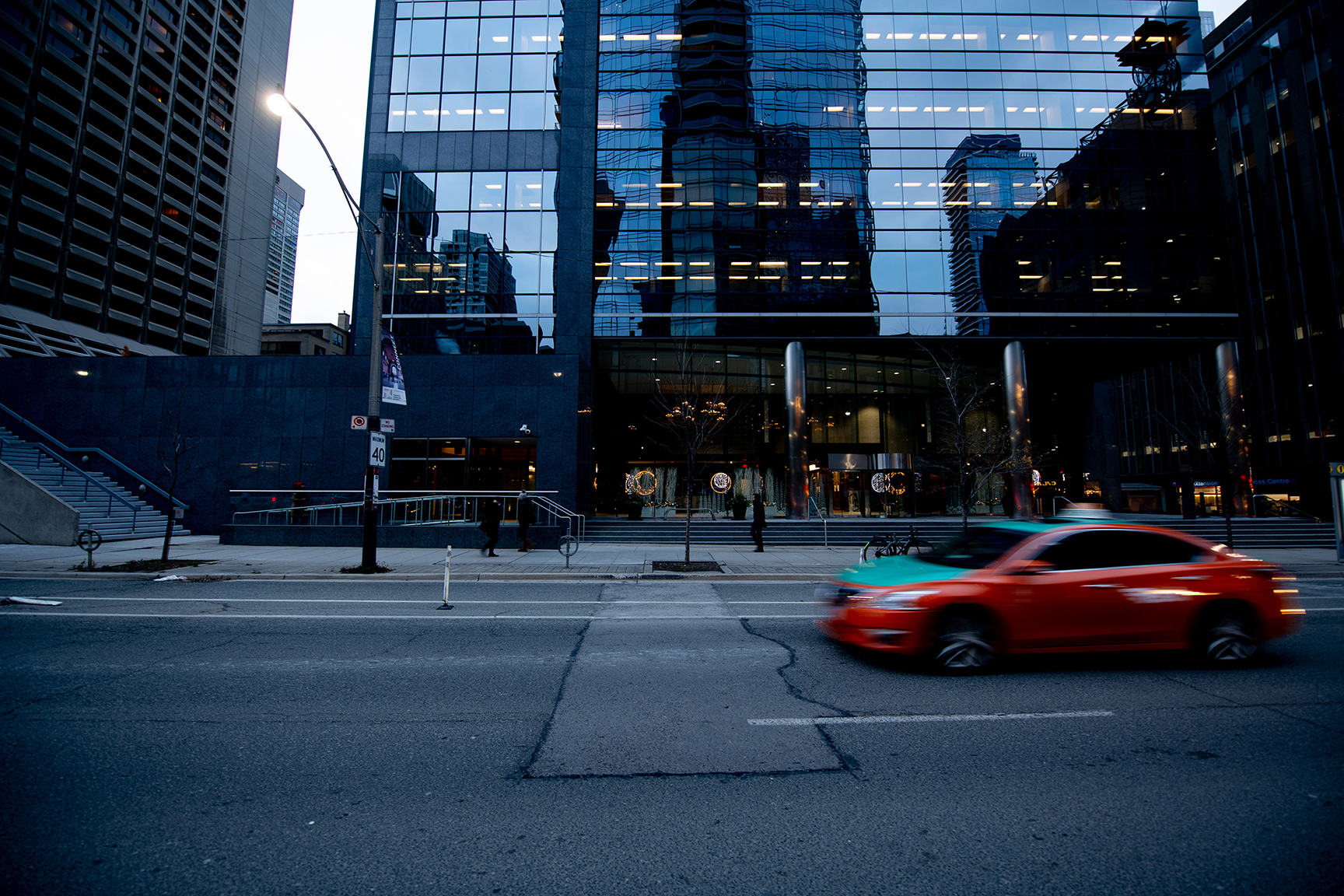